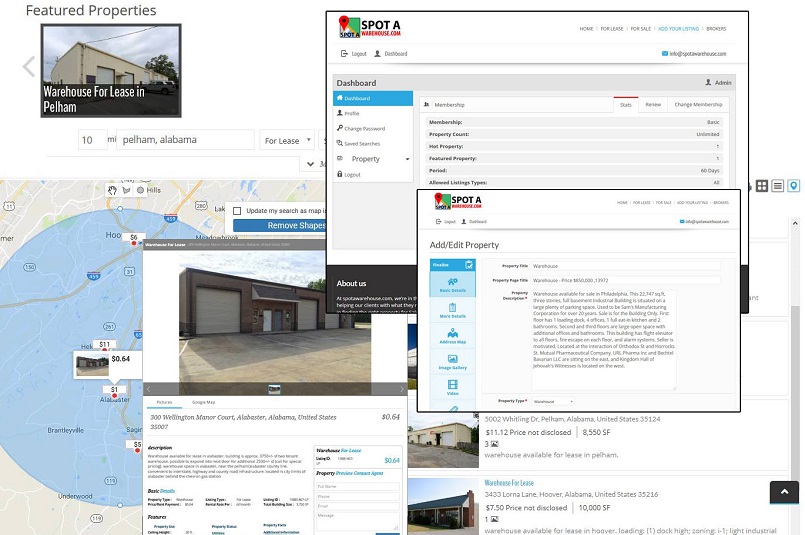 An experienced entrepreneur faced an all-too-common problem.  He had a promising new business idea, but did not want to waste 9-12 months building the technical solution only to discover it was not a viable idea.

The client’s idea was a complex commercial real estate website designed to compete with the million-dollar industry leader.  The prototype could not practically be built from scratch in a short timeframe.

Our solution was to leverage an existing system and customize it to meet the client’s needs. By starting with a 70% solution the Moventis team could focus on the unique aspects of the client’s idea and deliver a prototype quickly and at a much-reduced cost.

How Did We Do with the Prototype?

Moventis released the prototype to the public in 6 weeks instead of 9-12 months. The client was able to begin gathering feedback from real customers immediately, who were using a fully-functional product rather than a limited beta.

Plus, we delivered the project at less than 10% of the cost of building from scratch.